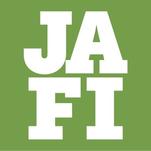 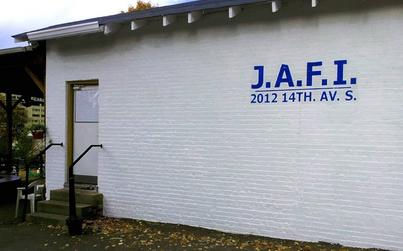 In March of 2003, JAFI suffered the loss of the “Old House” due to fire. Built in 1890, the historical home had served as JAFI’s main facility since 1980. After the fire, JAFI moved into the “speaker building,” an adjacent, smaller structure on the same property and has been providing recovery services there ever since. 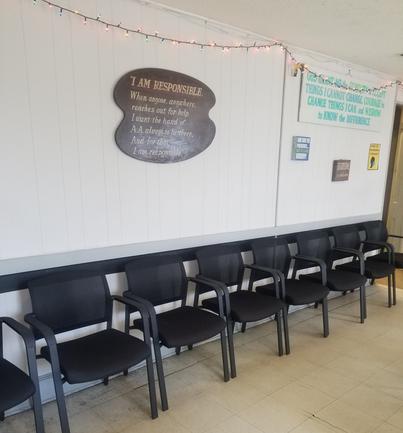